Come to Garrett County, Maryland and experience the beauty of a quiet mountain community with a close-knit feel. Whether you're looking to rent or own, you will love the abundant opportunities to interact with nature. Our guide to Garrett County details the area parks and local details you need to make the most of your time in Garrett Country.

As the western most county in Maryland, Garrett County feels like a world of its own, untouched by the busy lifestyles and fast-paced cities. The high elevation gives us four distinct seasons and a temperate mountain climate. 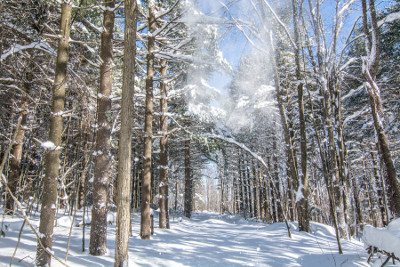 Garrett County is a natural wonder, boasting three Maryland records: the highest free-falling waterfall, the largest freshwater lake, and the highest point. The rural and mountainous terrain make it perfect for hiking and spending time in nature. There are several state parks scattered throughout the county, most with rivers, waterfalls, trails, and camping space! Deep Creek Lake is definitely one of our area’s gems, offering a cooling rush to our summer season and a frozen beauty during the winter. 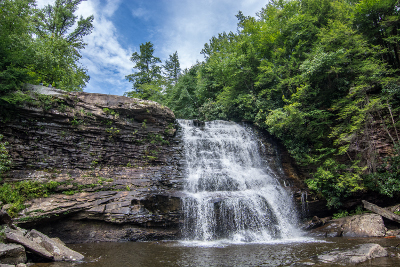 Another charm to Garrett County is the small-town local culture. Towns neighboring Deep Creek Lake to the north and south seem to have their own identity and way of life. Oakland is the county seat, located south of McHenry and Deep Creek Lake. Brick sidewalks line shops and cafes and meander through town, leading past museums and the old train station. Oakland is a hub for unique antique shops and community events. Most famous is the Autumn Glory Festival, a week-long celebration including parades through downtown and events scattered all across the county. Accident and Friendsville are small towns located to the north of the lake, both offering their own brand of culture.

Garrett County is in the perfect location for visitors as it’s only a few hours from several major cities in different states. The proximity encourages both last minute getaways and week-long stays without the hassle of complicated travel plans.

While Deep Creek Lake may be the best known feature, Garrett County has nearly endless qualities and adventures just waiting to be explored. 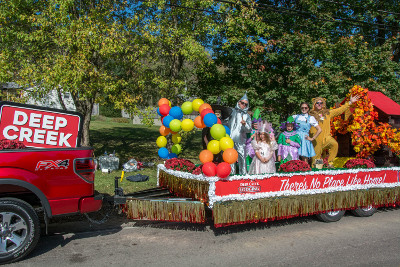 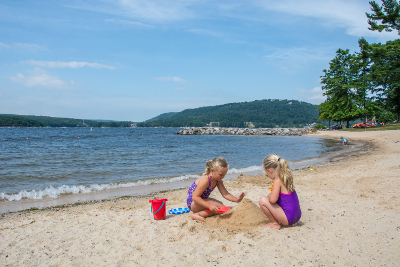