In what was probably the narrowest margin of victory in the history of this race, Eric Recker, a local real estate agent here in our office at Railey Realty, won the 2008 Maryland Men's Governors Cup Ski Race held this past weekend at held at the Wisp Ski Resort. Eric, who has won the past two Governor Cup races as well, edged out runner-up Derick Berger by just .03 seconds overall in this years race. The Deep Creek Lake Winter Sports Team coordinates and runs this annual race which consists of two timed Slalom runs on Saturday on the Wisp's Squirrel Cage slope and then two timed Giant Slalom runs the following day on the Main Street slope. All four timed runs are then added up and the lowest total time determines who wins the Governors Cup. 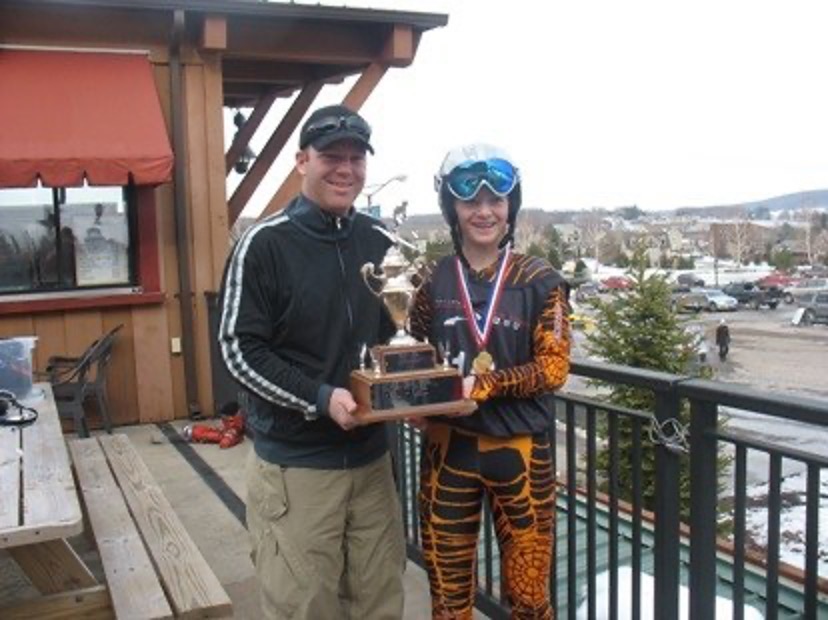 Another Railey Realty agent, Kellyann Green finished in first place in both the Women's (over 20 years old) Slalom and Giant Slalom Events.