This past weekend marked the 21st annual Governor's Cup Ski & Snowboard race at Wisp Resort, sponsored by the Deep Creek Winter Sports Team.  60 local and regional skiers and snowboarder's competed for the coveted Governor's Cup in a 2 day event.   To be eligible for the Cup racers were required to complete 4 race runs, starting with 2 slalom runs down the Squirrel cage slope on Saturday and 2 Giant Slalom runs down the Main Street slope on Sunday.  Winners of the cup posted the fastest 4 run times.  A junior cup was also awarded for the fastest JR racers (under 16).

Fastest Male & Female and winner of the 2009 Governor's Cup 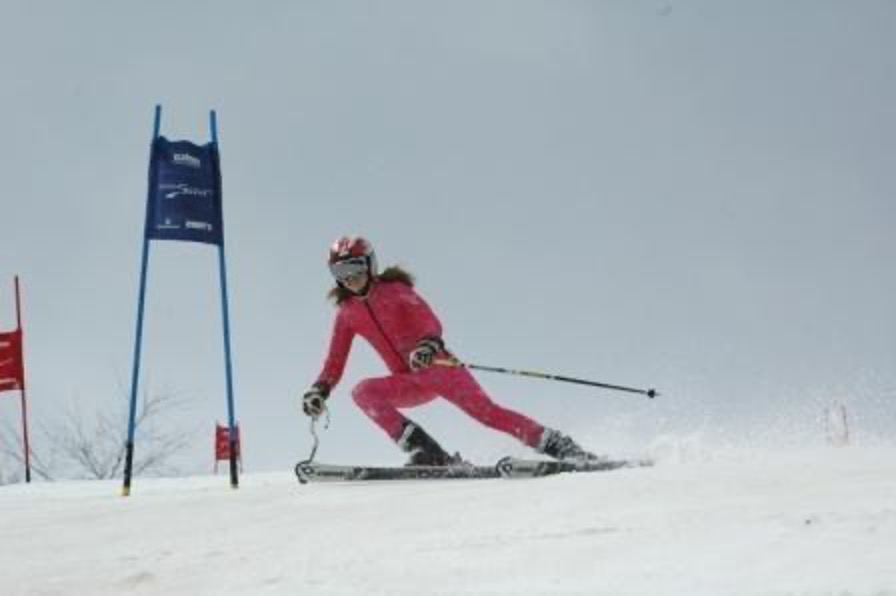