Railey Realty is thrilled to announce that our very own Bill Weissgerber has been named the recipient of the Community Trust Foundation Humanitarian Award! This incredible honor is given to a donor who exemplifies philanthropy, charitable giving, and dedication to bettering their community.

Founded in 2005, the Community Trust Foundation originally served the youth and communities of Garrett & Allegany Counties, eventually expanding to include Mineral County, WV, in 2007. The foundation allows for specific funds to grow and be distributed to the areas that need them most. For Garrett County, this includes Garrett Mentors and the LEGO Robotics team. The Community Trust Foundation now houses more than 50 funds and assets totaling $5M+. 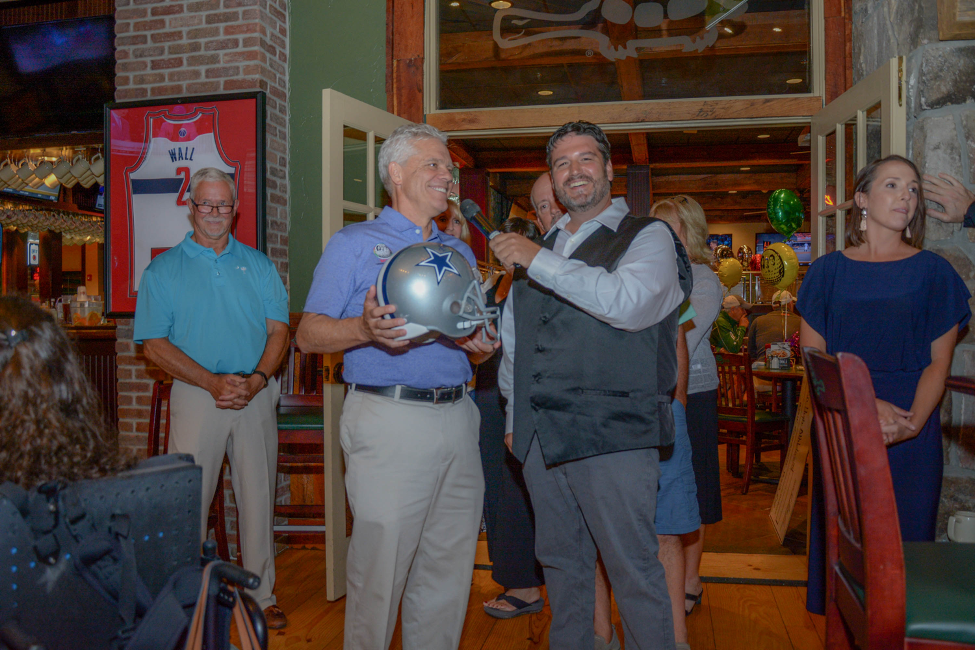 Bill’s dedication to his community started during his adolescence – where he was actively involved in his school’s sports teams and various recreation leagues and organizations. He discovered his passion for coaching youth sports early, and has continued this throughout his life, including multiple state championships with the Southern Garrett Lady Rams Basketball team.

In 2012, Bill brought his dream and ambition to reality with the first WGW Community Youth Cup. The event came to include two days of golf, a kick-off dinner, massive silent auction, color fun run, and helicopter golf ball drop. In the 8 years this event was held, more than $800,000 was raised for the youth of Garrett County.

In addition to his commitment to the youth of the community, Bill also uses his business expertise and intuition to assist with other local organizations and boards. He is currently on the Board of Directors for Clear Mountain Bank and is a member of the board for Garrett Regional Medical Center. 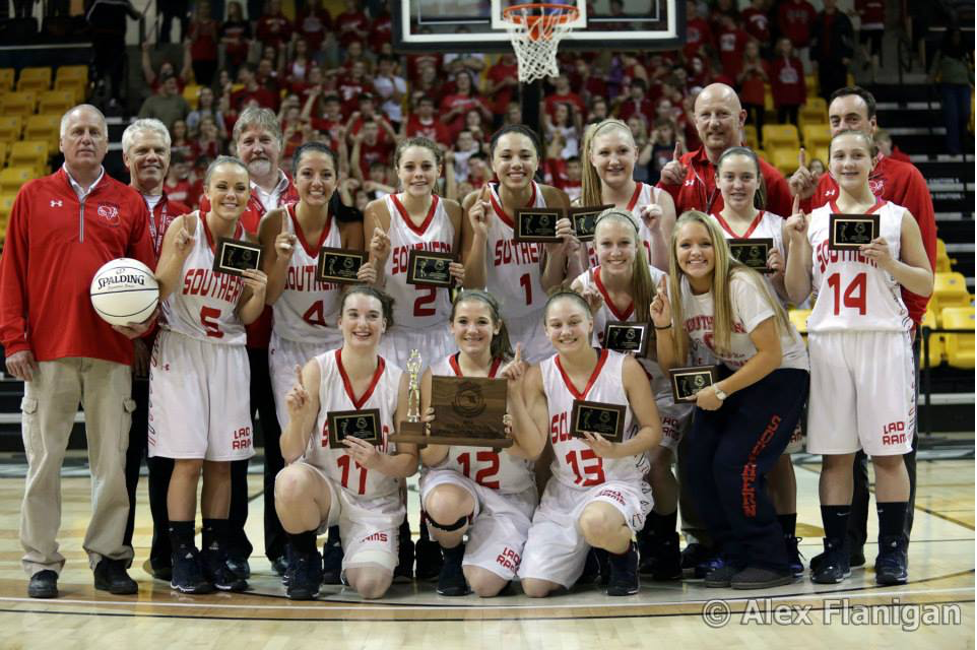 Professionally, Bill’s career has been nothing short of impressive. Starting in real estate in 1984 with A&A Realty, Bill swiftly became one of the top earning agents. In 1994, Bill joined the sales team at Railey Realty, later becoming part owner in the company. In addition to being one of the top producing agents in the entire state of Maryland, Bill’s vision for both Railey Realty and the development around the Deep Creek Lake area has created a lasting legacy.

We couldn’t be more proud of Bill for this incredible achievement – it’s a nomination well deserved! In leiu of their planned in-person event, the Community Trust Foundation is hosting a free virutal awards ceremony on September 10 at 7 PM. You can register for the event here.